hn@hnvalves.com
Home » News » Product News » A detailed explanation of the correct operation of the industrial valves

The industrial valves are in the fluid system. The device used to control the direction, pressure, and flow of the fluid is the device that allows the flow and stops of the medium (liquid, gas, powder) in the pipe and equipment and can control its flow. The valve is the fluid delivery system. Important control components in the middle. 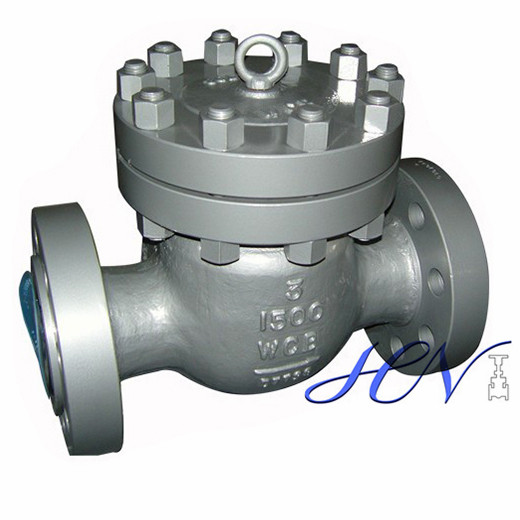 3.Correct operation of the safety valve.

4.Correct operation of the trap

6.Correct operation of the check valve

Read the operating instructions carefully before operating the valve. Be sure to understand the flow direction of the gas before the operation. Pay attention to check the valve opening and closing mark. Check the appearance of the valve to see if the valve is damp. If it is wet, it should be dried. If it is found to have other problems, it should be handled in time. If the electric valve is deactivated for more than 3 months, check the clutch before starting. After confirming that the handle is in the manual position, check the insulation, steering and electrical circuit of the motor.

The manual valve is the most widely used valve. Its handwheel or handle is designed according to the normal manpower, taking into account the strength of the sealing surface and the necessary closing force. Therefore, you cannot use long levers or long wrenches to move. Some people are accustomed to the use of wrenches, should be strictly noted when opening the valve should be used to stabilize the force, to avoid excessive force, resulting in opening and closing valves, the force should be stable, not impact. Some components of high-pressure valves that have been opened and closed by impact have been considered such that the impact force cannot be equal to that of a general valve.

Valve opening sign: Ball valve, butterfly valve, plug valve The groove on the top surface of the valve stem is parallel to the channel, indicating that the valve is in the fully open position; when the valve stem is rotated 90 to the left or right. When the groove is perpendicular to the channel, the valve is in the fully closed position. Some ball valves, butterfly valves, and plug valves are opened in parallel with the wrench and closed vertically. The operation of the three-way and four-way valves shall be carried out according to the markings of opening, closing and reversing. The active handle should be removed after the operation.

Correct operation of the safety valve

Correct operation of the trap

The trap is a valve that is easily blocked by water and the like. When enabled, first open the flush valve and flush the tubing. If there is a bypass, the bypass valve can be opened for a brief flush. There is no trap for the flushing tube and the bypass tube. The trap can be removed. After the cut-off flush is turned on, the shut-off valve is closed, the trap is installed, and then the shut-off valve is opened to activate the trap.

Correct operation of the check valve

In order to avoid excessive impact forces that are formed when the check valve is closed, the valve must be closed quickly to prevent the formation of a large reverse flow rate, which is the cause of the impact pressure when the valve is suddenly closed. Therefore, the closing speed of the valve should match the attenuation speed of the downstream medium.

If the speed of the downstream medium varies widely, the minimum flow rate is not sufficient to force the closure to stop steadily. In this case, the movement of the closing member can be suppressed by a damper within a certain range of its stroke. The rapid vibration of the closing piece will cause the moving parts of the valve to wear out too quickly, resulting in premature failure of the valve. If the medium is a pulsating flow, the rapid vibration of the closure is also caused by extreme media disturbances. In this case, the check valve should be placed where the media disturbance is minimal.