How to choose the marine valve 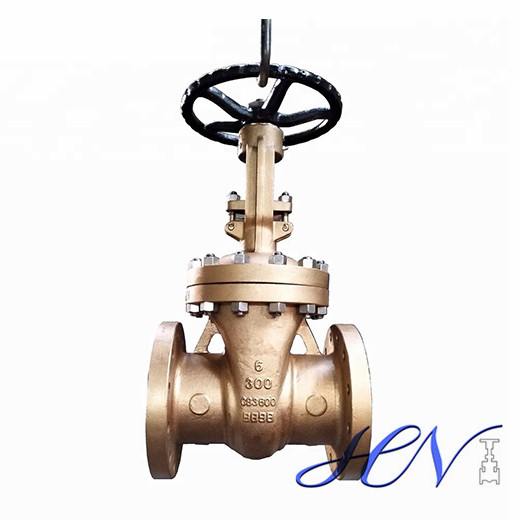 1. The marine valve play an important role in the marine piping system,

China has invested a lot in the manufacturing of marines and the harvest is also significant, but as a small part of the entire shipbuilding, pipeline valve technology is a part that is easily forgotten by most people, but its important role that no one can ignore it.

In the entire marine piping system, the valve not only has the effect of connecting and cutting, but also can effectively control the key details of the medium flow rate, flow direction, pressure and even stability. In the current general marine pipelines, the types of valves we usually see are: safety valves, boost valves, pressure reducing valves, globe valves, check valves, stop check valves and gate valves.

Usually, the check valve we say is a check valve. Its main function is to let the medium inside the pipe pass only in one direction. If you want to reverse flow, it is impossible. Let's take a lift check valve as an example of its use points. First of all, the lift check valve can only be installed on the horizontal pipe, that is, the horizontal pipe, which is basically not used in the vertical pipe installation. Secondly, the gasket and connection method should be correctly selected when connecting the lift check valve, and the appropriate type should be selected for installation according to the influence of its working pressure and working temperature. Finally, during the installation process, the flow direction of the medium must be clarified to ensure that the arrow on the check valve and the flow direction of the medium are consistent. If the label is unclear, it must be installed according to the principle of low entry and high.

The shut-off valve is a particularly versatile valve that we can often see in our daily life. It is mainly used to connect the medium in the pipeline or the medium in the cut-off pipeline. It is generally divided into two types, right angle cut-off valves and through-cut valves. Although the shut-off valve is one of our most common types, there are still some places that we need to pay attention to during its use and installation. For example, we also need to consider his working pressure, working temperature and other conditions to choose the correct one. Type and connection form. Above the shut-off valve, the direction of the flow of the medium and the direction of the arrow are also required to be consistent. There is also a general reference here, that is, all the shut-off valves have their handwheels closed in the clockwise direction and counterclockwise, which is suitable for any position.