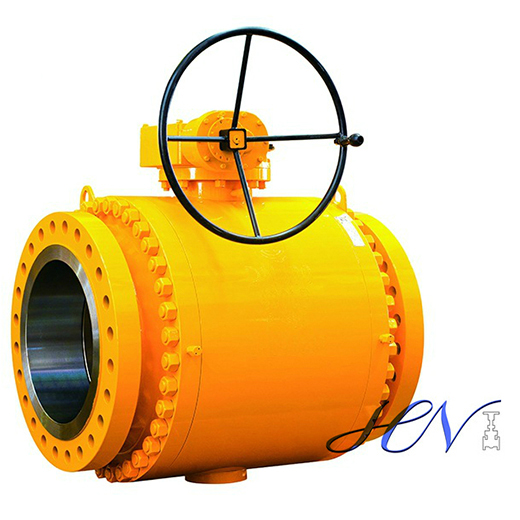 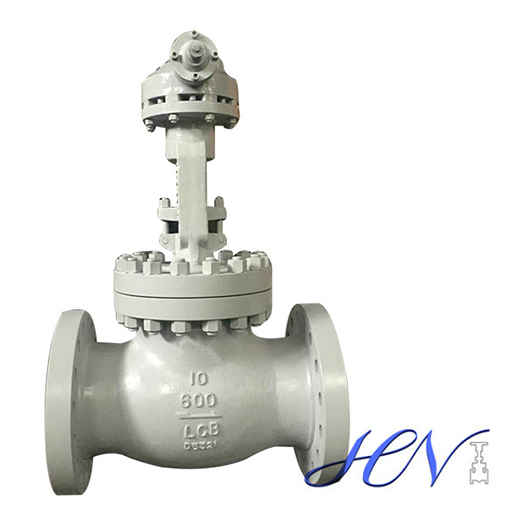 The ball valve switch is light in weight, small in size, can be made into a large diameter, reliable in sealing, simple in structure, convenient in maintenance, and the sealing surface and the spherical surface are often in a closed state, which is not easily eroded by the medium, and is widely used in various industries.

1. The fluid resistance is small, and the full-diameter ball valve has substantially no flow resistance.

3. Close and reliable.It has two sealing faces, and the sealing surface material of the ball valve is widely used in various plastics, and has good sealing performance and can achieve complete sealing. It has also been widely used in vacuum systems.

4. It is easy to operate, and it can be opened and closed quickly. It can be rotated by 90° from full opening to full closing, which is convenient for long-distance control.

5. Easy maintenance, the ball valve has a simple structure, the sealing ring is generally active, and it is convenient to disassemble and replace.

7. Wide range of applications, from small to a few millimeters, up to a few meters, from high vacuum to high pressure can be applied.

8. Since the ball valve has wiping property during opening and closing, it can be used in a medium with suspended solid particles.

Normally the globe valves are divided into three categories: straight-through, right-angle and direct-flow oblique globe valves. It is a kind of valve that is widely used. It is popular because it has small friction between the sealing surfaces during the opening and closing process. It is more durable, the opening height is not large, the manufacturing is easy, and the maintenance is convenient. Not only for medium and low pressure, but also for high pressure. It relies on the pressure of the valve stem to close, so that the valve sealing surface and the valve seat sealing surface are closely fitted to prevent the medium from flowing.

The globe valve allows only one-way flow of the medium and is directional when installed. Its structural length is greater than the gate valve, and the fluid resistance is large. When it is operated for a long time, the sealing reliability is not strong.

2. The working stroke is small and the opening and closing time is short.