China has produced and applied cast iron valves for nearly 100 years, but significant development has been the case in the last 10 years. According to relevant statistics, the annual output of domestic cast iron valves and fittings has increased from 800,000 tons to 2,000,000 tons in the past 10 years, with an average annual decline rate of about 20%. 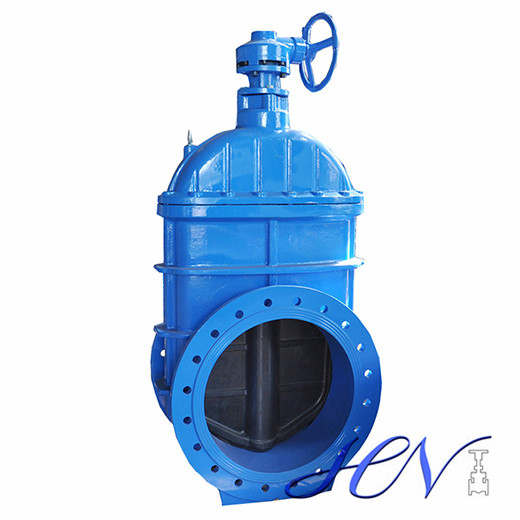 2. the development of pipe fittings such as cast iron valves in China,

In addition, at present, there is no uniform and perfect technical and quality standards for cast iron pipe fittings in China. Because of this, the domestic cast iron pipe fittings are far from satisfactory in terms of variety and quality, especially cast iron valves. Because of the relatively high production difficulty and the close price of cast steel, it is even more difficult to meet the needs of many fields.

The market demand for cast iron valve products mainly comes from two aspects: one is used with cast iron pipe; the other is that the serviceability, durability, fatigue resistance and corrosion resistance of cast iron valves are not ideal, but also have light weight and processing. In foreign countries, cast iron valves have been widely used in chemical, pharmaceutical, food processing, indoor and outdoor water supply and drainage, mechanical and electrical products, agriculture and other fields. It can be expected that the cast iron valve products with high quality, performance and high price have great market potential in China, even if China enters the WTO, it is also a good product to participate in the international market competition.

In response to the different needs of customers, we have developed comprehensive solutions to provide convenience for our customers. At the same time, we have also taken advantage of the scale of horizontal integration, allowing multiple products to share intangible assets and expand corporate visibility, thus creating barriers to new entrants to the industry. Reduce competition pressure and gain greater profit margins; through diversified operations, especially horizontal and vertical mergers and acquisitions, you can reduce competitors, increase market share, increase market monopoly, and enable companies to achieve synergy.