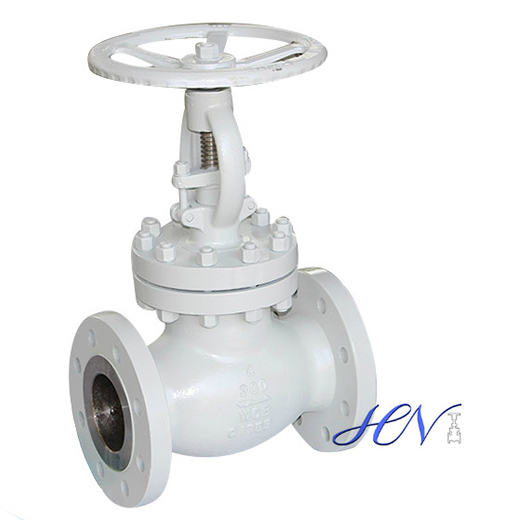 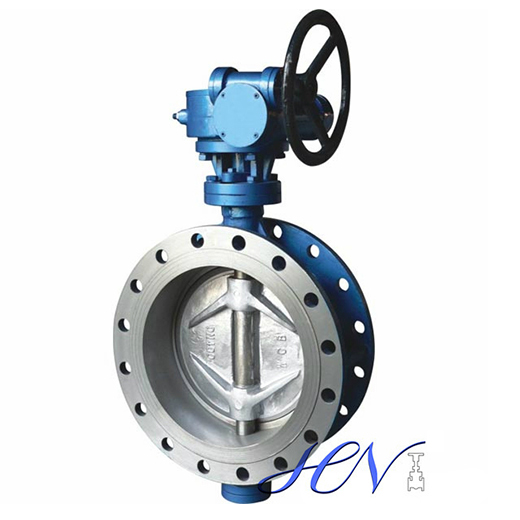 The butterfly valve opening and closing part is a disc-shaped butterfly plate that rotates around its own axis in the valve body to achieve the purpose of opening and closing or adjusting. The butterfly valve is suitable for regulating and cutting off various corrosive and non-corrosive fluid media in the engineering systems of furnace, gas, natural gas, liquefied petroleum gas, city gas, hot and cold air, chemical smelting and power generation and environmental protection.

The advantages of the butterfly valve:

1. It is convenient and quick to open and close, torque saving, small fluid resistance, and can be operated frequently.

3. It can transport mud, the least amount of liquid accumulated in the pipe mouth.

4. Under low pressure, can achieve a good seal.

5. The adjustment performance is good.

6. The valve seat channel has a large effective flow area and a small fluid resistance when fully opened.

8. The sealing surface for centerline butterfly valve material is generally made of rubber and plastic, so the low-pressure sealing performance is good.