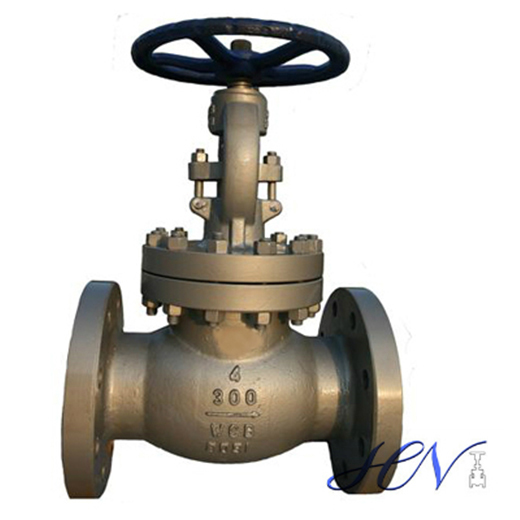 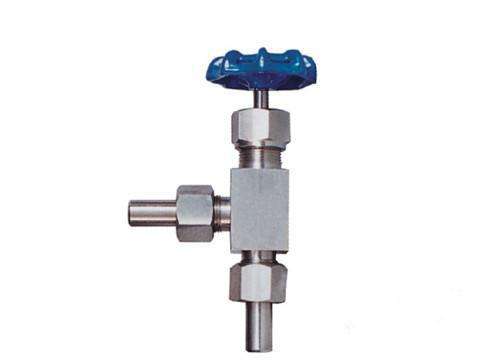 The difference between globe valve and needle valve:

The globe valve is a widely used valve in the pipeline. It is popular because of the small friction between the sealing surfaces during the opening and closing process, which is relatively durable, the opening height is small, the manufacturing is easy, and the maintenance is convenient. It is suitable for high pressure in medium and low pressure.

Needle valve is easy to install and disassemble, and the connection is tight. It is the function of opening or cutting the pipeline in the meter measuring pipeline system. The needle valve is a valve that can be accurately adjusted, and has good sealing performance. It is generally suitable for small flow, high temperature and high pressure gas or liquid medium, and is also suitable for use with a pressure gauge.

The needle valve is an important part of the instrument measuring pipeline system. It mainly has a globe valve type and a ball valve type. Its function is to open or cut the pipeline passage. The needle valve has the advantages of convenient installation and disassembly, fast connection, favorable fireproof, high explosion-proof and pressure resistance, good sealing performance, etc. So it is also widely used in power station, oil refining and chemical plant.