hn@hnvalves.com
Home » News » Product News » How to solve the problem of leakage of the electric butterfly valve?

How to solve the problem of leakage of the electric butterfly valve? 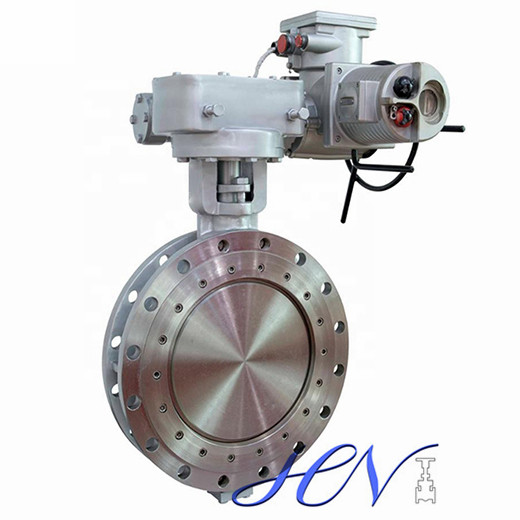 For valves that do not use seal grease, consider adding seal grease to improve stem seal performance.

In order to improve the sealing performance of the filler to the valve stem, a method of increasing the filler may be employed. Usually, it is a double-layered, multi-layered mixed filler form, which simply increases the number. For example, if you increase 3 pieces to 5 pieces, the effect is not obvious.

Change the flow direction, set P2 at the stem end

When ΔP is larger and P1 is larger, the seal P1 is obviously more difficult than the seal P2. Therefore, the method of changing the flow direction can be adopted, and the P1 is changed to the P2 end at the valve stem end, which is high in pressure and pressure difference. Large industrial valves are more effective. For bellows valves, seal P2 should normally be considered.

Up to now, most of the sealing gaskets still use asbestos sheets. At high temperatures, the sealing performance is poor and the service life is short, causing leakage. In this case, you can use a wound gasket, an "O" ring, etc., which is now used in many factories.