l  The main advantages of the plug valve

In a cylindrical valve plug, the passage is generally rectangular; in a tapered valve plug, the passage is trapezoidal. These shapes make the structure of the plug valve light, but at the same time cause some loss. Plug valves are best suited for use as a shut-off and closing medium as well as for shunting, but can sometimes be used for throttling depending on the nature of the application and the erosion resistance of the sealing surface. It is also commonly used for media with suspended particles due to the wiping action between the sealing surfaces of the plug valve and the complete contact with the flowing medium during full opening.

Another important feature of the plug valve is that it is easy to accommodate multi-channel construction so that one valve can achieve two, three, or even four different flow paths. This simplifies the piping system design, reduces valve usage, and some of the connection accessories needed in the equipment.For long time use of plug valve,the globe valve is developed depend on plug valve for more widely use in difference fields.

The main advantages of the plug valve

Suitable for frequent operation, quick and easy opening and closing.The fluid resistance is small.The utility model has the advantages of simple structure, relatively small volume, light weight and convenient maintenance.Good sealing performance,The flow direction of the medium can be arbitrary regardless of the installation direction.No vibration, low noise.

The opening and closing part of the knife gate valve is a gate. Knife gate valve is kind of gate valve with difference gate shape.The moving direction of the gate is perpendicular to the direction of the fluid. The blade is cut by a blade-shaped shutter that can cut the fiber material. The valve body does not actually have a chamber, and the gate is in the side guiding groove. The inner lift is lifted and pressed by the bottom lug on the valve seat. For higher media tightness, an O-ring seat can be used for two-way sealing. The knife gate valve has a small installation space, low working pressure, is not easy to accumulate debris, and has a low price. 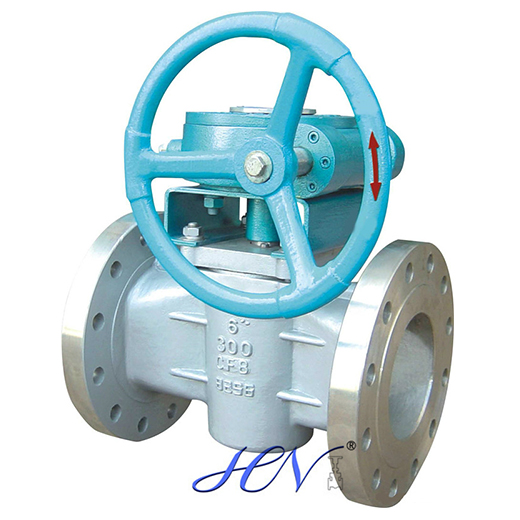 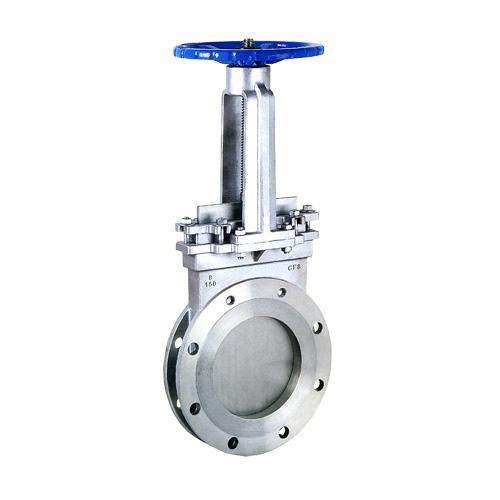