The industrial ball valve is composed of valve:body,ball,stem,sealing ring,packing, etc., and the butterfly valve is composed of valve:body,disc,stem,packing,etc.We will find following differences between ball valve and butterfly valve,and these are main points:body's type,working conditions,operation,size's limitation,features,and cost for two kinds of industrial valves. 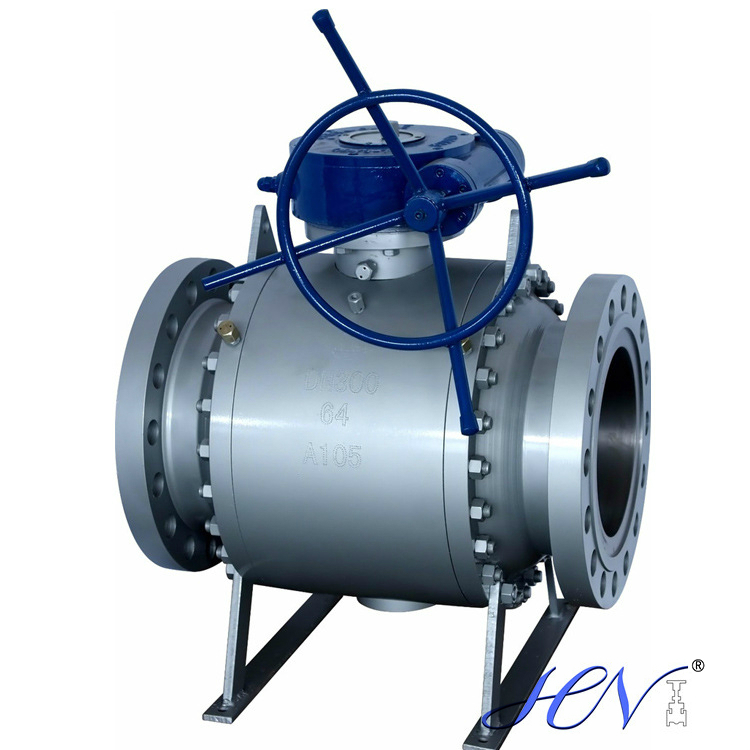 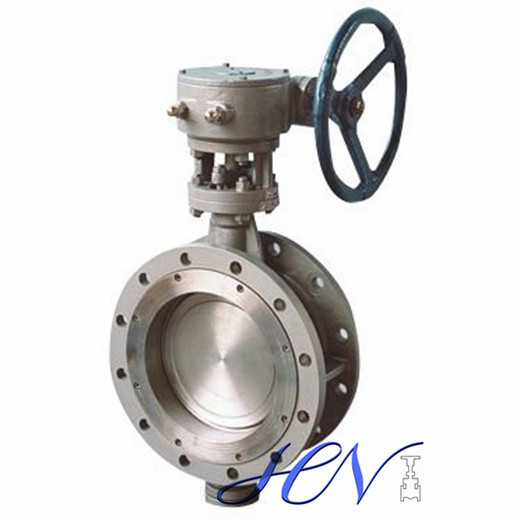 1. The ball valve have many kinds type include

The ball valve is a valve that realizes the switch sealing by the ball, and the butterfly valve is a butterfly plate as the opening and closing disc.The ball valve has good pressure resistance, large flow, and full through flow, but its high cost is ball valve's shortcoming. The butterfly valve has poor pressure resistance, and is generally used on a 10-16 kg pressure pipeline, but its advantage is that it is cheap and low cost, and can be used as a large diameter valve.

3. The ball valve must have a seal