Valve professionals often refer to the term "internal" when talking about industrial gate valve. But they are not talking about the pros and cons of valve assembly, but rather the internal components that are subjected to extreme stresses or harsh conditions that combine corrosion and corrosion. 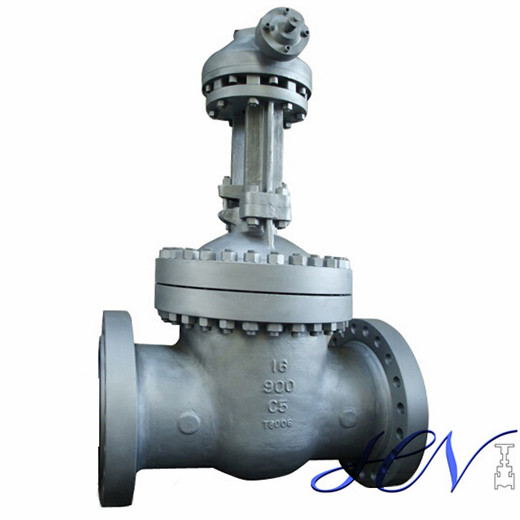 1.The internals in the gate valve;

Internals in the gate valve

The internals in the gate valve have a stem, a disc seal area, a seat and an upper seal (if any). The inner material of bronze and brass valves is usually the same as that of the valve body and bonnet.

The threaded connection is the simplest design mechanism. But usually only for cheaper bronze valves that require little disassembly.

The union connection structure is also mainly used for bronze valves, but the union design is easy to repair and maintain.

The welded bonnet is the most common structure for compact steel valves that do not require disassembly for 1/2 to 2 inches and pressures between 800 and 2500 lbs. Similar to pressure-sealed valves, welded structural valves are lighter than bolted bonnet valves.

The above is a detailed introduction to the design of the valve trim and valve body/bonnet.